It is going to be a 4-track EP, and Kor-B can’t wait enough for listeners and music lovers to listen to them.

There are tons of talented beings working across varied sectors around the world. Among them, there are a few who always make sure to put in rigorous efforts with the genuine intent to stand distinctive from the rest in multiple incredible ways. Their whole purpose of getting into their chosen fields is to not just to make the most of the opportunities in their fields but, most importantly, to focus on creating their unique niche in order to create a powerful presence of theirs in their industry. Adekola Adebayo, aka Kor-B, has been doing the same for quite some time now. This independent music artist’s swift rise in the music world is enough proof of how far he has come and the capability he holds to reach further.

Kor-B, yet again, is making a lot of headlines for all the right reasons as he is all set to release his new EP called “Long Story Short.” He highlights that his much-anticipated EP will have four tracks, and thus, he can’t wait for people to listen to them and groove to the beats and the whole vibe he has created with each of them as a music artist.

Recently, Kor-B was also in the news as he was making his grand comeback to the music world after taking a brief hiatus. In fact, his recent EP Redemption, too, proved he is back with a bang, emerging as a promising singer and songwriter, ready to take over the world of music. Each of the tracks of Redemption has been loved by every music lover out there. Hence, with his new EP, Long Story Short, Kor-B is even more excited as he can’t wait to serve listeners with something new and more refreshing this time.

Keep following him on his Spotify https://open.spotify.com/artist/5J8vVGqhRwCGK9xBeveWLf?autoplay=true to listen to his tracks. 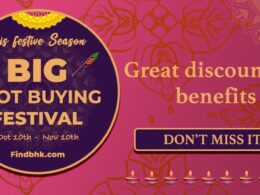 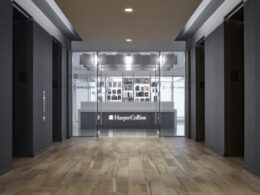 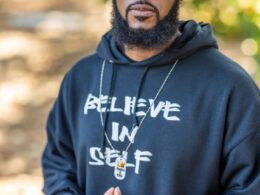 Children dream of becoming many things at an early age as the possibilities are endless for youthful minds.…
byCelebrity Desk 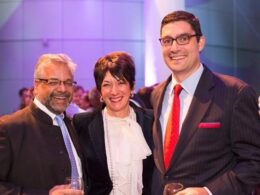